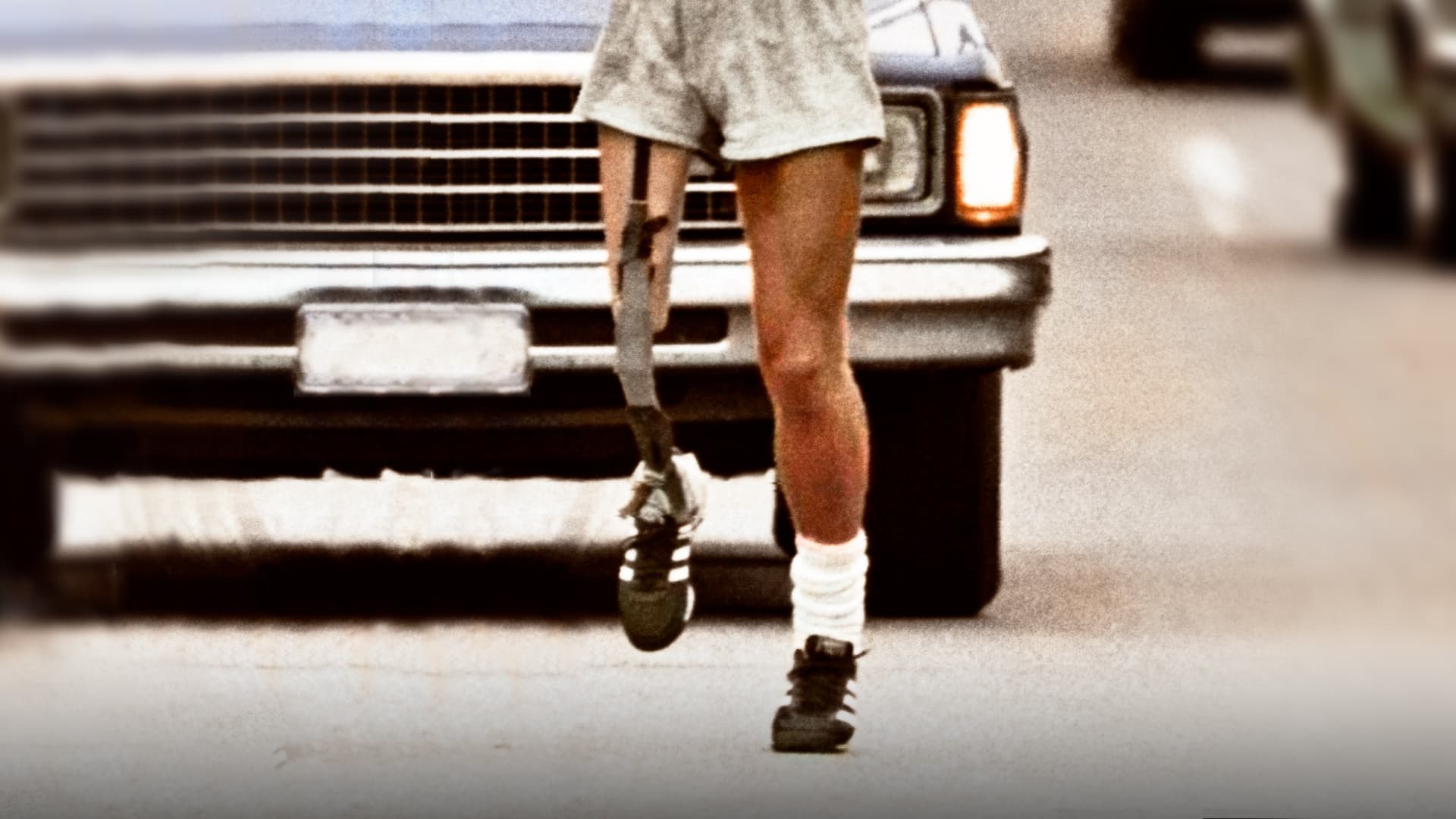 In 1980, Terry Fox continued his fight against bone cancer with the pursuit of a singular, motivating vision: to run across Canada. Three years after having his right leg amputated six inches above the knee after being diagnosed with osteosarcoma, Fox set out to cover more than a marathon’s distance each day until he reached the shores of Victoria, British Columbia. Anonymous at the start of his journey, Fox steadily captured the heart of a nation with his Marathon of Hope. However the 21-year old BC native's goal was not fame, but to spread awareness and raise funds for cancer research. After 143 days and two-thirds of the way across Canada, with the eyes of a country watching, Fox’s journey came to an abrupt end when newly discovered tumors took over his body