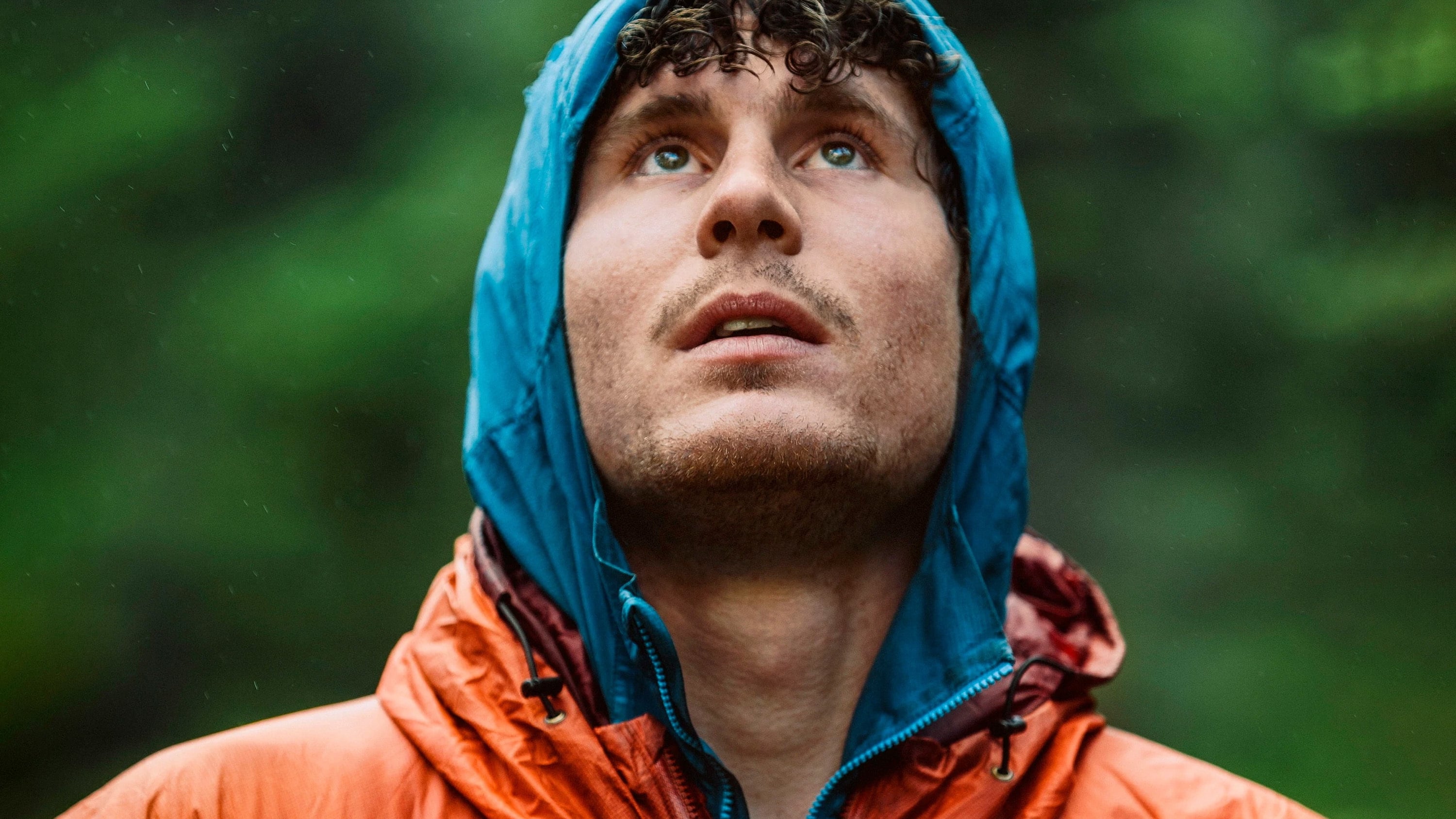 Marc-André Leclerc, an exceptional climber, has made solo his religion and ice his homeland. When filmmaker Peter Mortimer begins his film, he places his camera at the base of a British Columbia cliff and waits patiently for the star climber to come down to answer his questions. Marc André, a little uncomfortable, prefers to return to the depths of the forest where he lives in a tent with his girlfriend Brette Harrington. In the heart of winter, Peter films vertiginous solos on fragile ice. He tries to make appointments with the climber who is never there and does not seem really concerned by this camera pointed at him "For me, it would not be a solo if there was someone else" . Marc-André is thus, the "pure light" of the mountaineers of his time, which marvel Barry Blanchard, Alex Honnold or Reinhold Messner, interviewed in the film. An event film for an extraordinary character.

Untold: Malice at the Palace