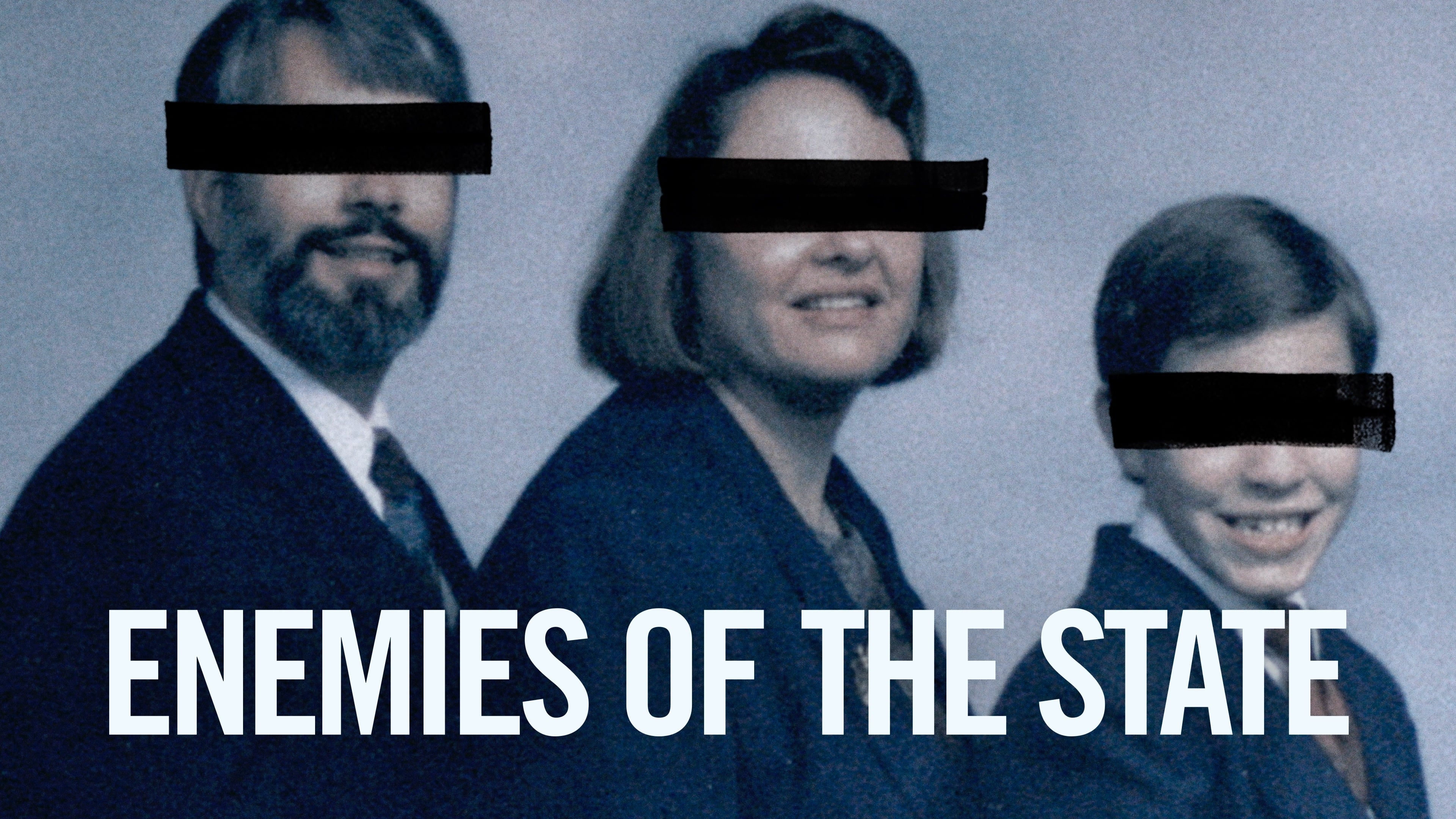 Enemies of the State

From the outside, the DeHart’s were an All-American family. Parents Paul and Leann were U.S. Military members, and son Matt was obsessed with computers from an early age. As a military family, they moved around during Matt’s adolescence, and Matt really grew up online. When Matt’s work with the hacker collective Anonymous rouses the suspicions of the U.S. government, the family is drawn into a bizarre web of secrets and espionage.