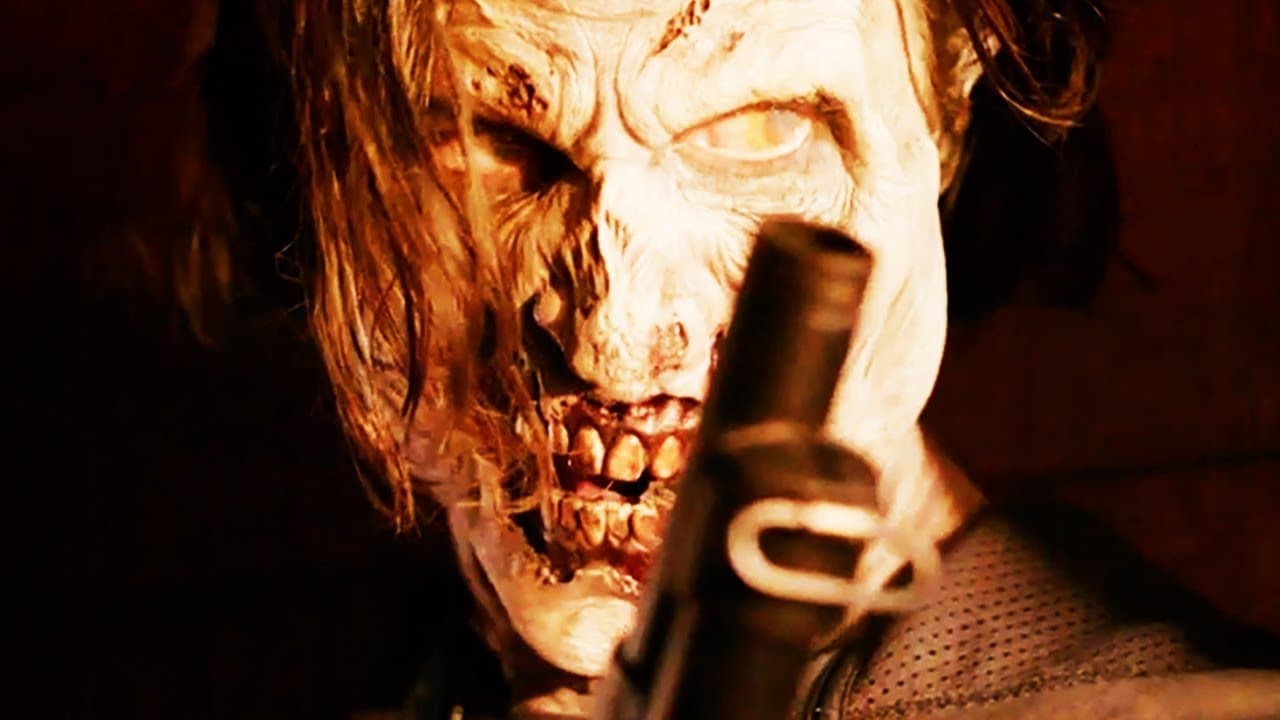 Zombie with a Shotgun

ZOMBIE WITH A SHOTGUN is the feature adaptation of the popular web series of the same name. Aaron and Rachel are on the run due to the fact that Aaron is infected by what seems to be a zombie virus. As the story unfolds, they find that there is more to this infection than it seems. For some reason, he has not developed the full zombie virus. He seems to be trapped in a transitional phase which grants him certain abilities. One of them is the ability to communicate with other zombies. This makes Aaron a valuable pawn as he's being pursued by shadowy figures with ulterior motives. Now he must stay alive (or undead) long enough to figure out the source of his infection!