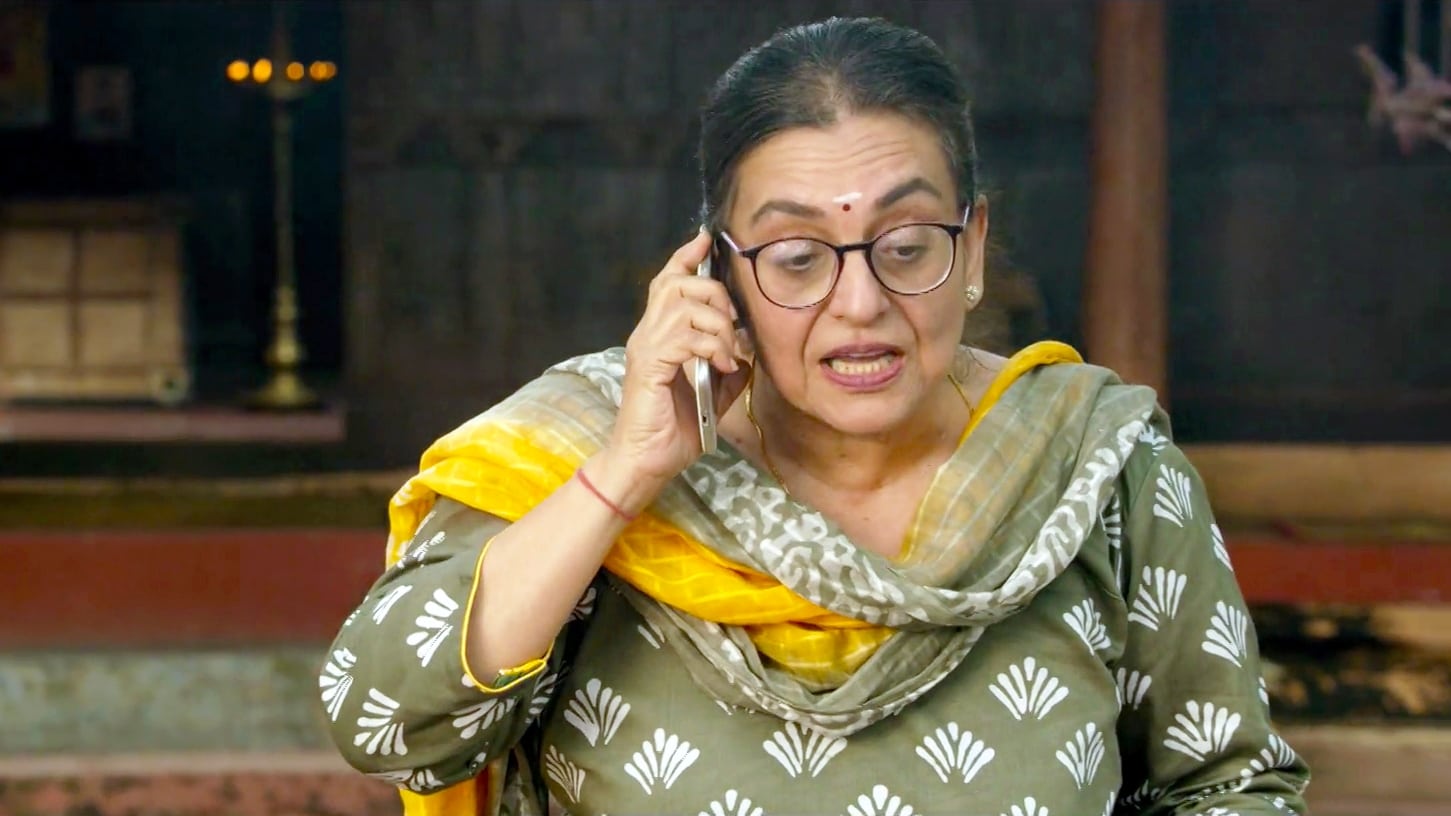 Indian Army soldier Shankar gets injured in cross-firing at the border. Senior Officer suggests he take 8 days to rest after consultation with doctors. Shankar requests for leave instead of rest, officers agree and tell him to report to duty on the morning of the 8th day. While traveling, he helps citizens and ends up missing his train. Online news reporter covers his story without acknowledging him. The story later revolves around how he reaches his home and then back to duty in a short span of time.