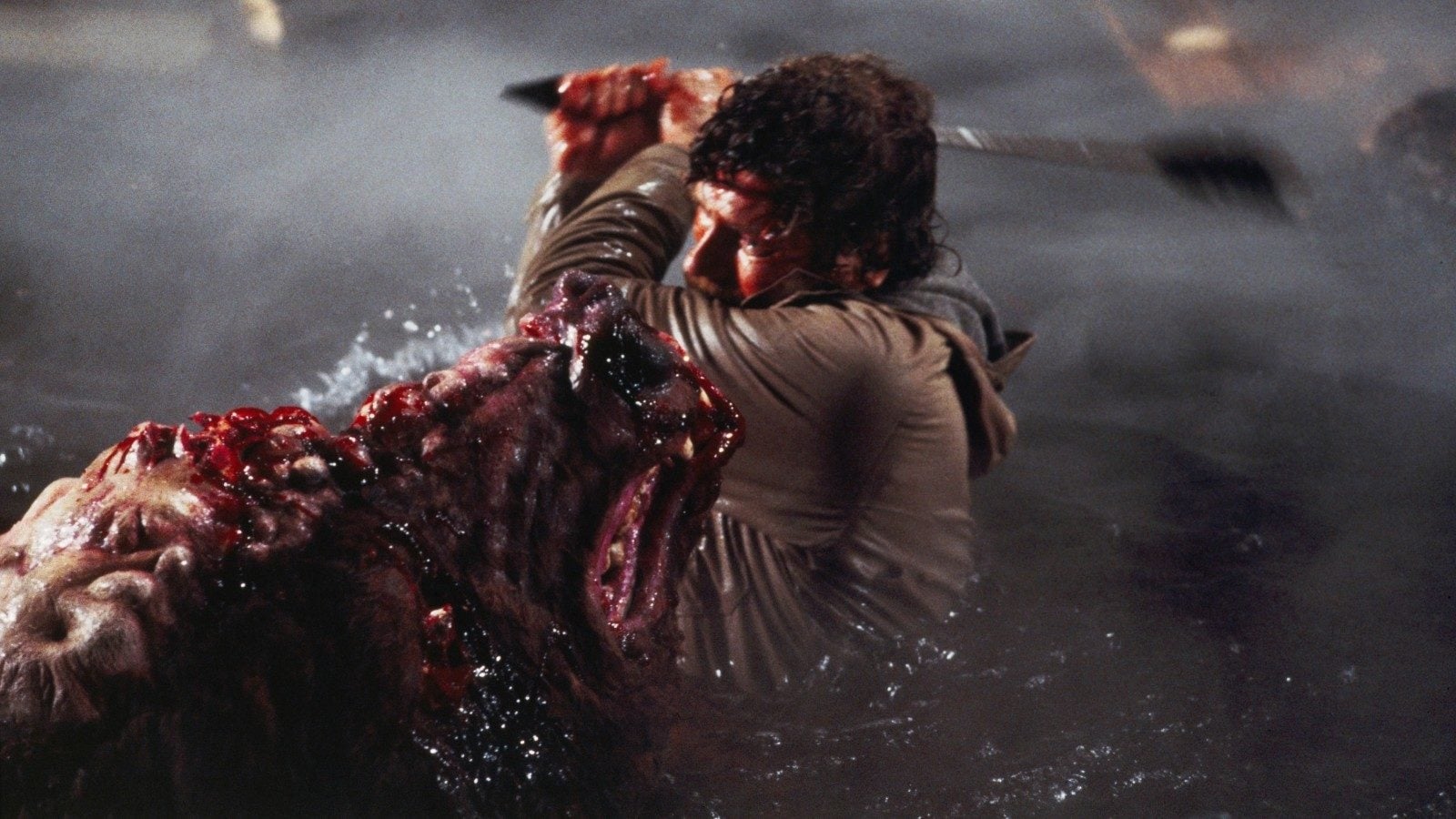 When a dispute occurs between a logging operation and a nearby Native American tribe, Dr. Robert Verne and his wife, Maggie, are sent in to mediate. Chief John Hawks insists the loggers are poisoning the water supply, and, though company man Isley denies it, the Vernes can't ignore the strangely mutated wildlife roaming the woods. Robert captures a bear cub for testing and soon finds himself the target of an angry mutant grizzly.