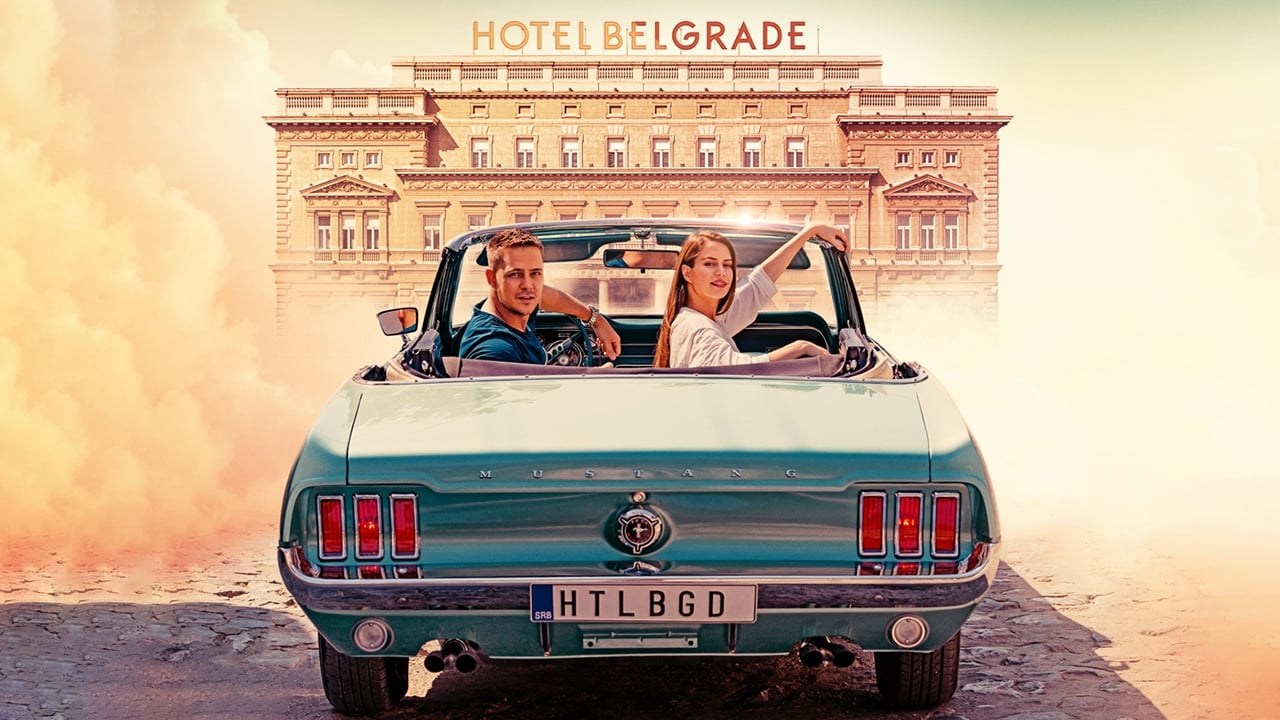 Pasha, a Serbian womanizer and entertainer, owns a luxurious hotel in Belgrade. He lives carelessly until one day he accidentally breaks a mafia kingpin’s new collectable that is worth a few million. To cover the debt the mafia kingpin makes Pasha marry his daughter. While the girl is preparing to marry the charming hotelier, Pasha by chance meets his Russian love Dasha, who he has not seen for four years. Their love is about to flare up in the romantic atmosphere of the ancient city… if not for the future father-in-law, a real husband, a blind grandad, and a friend with no money. 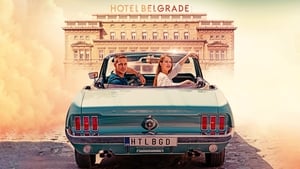 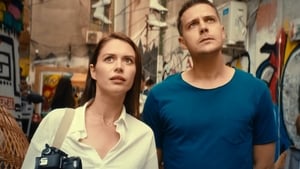 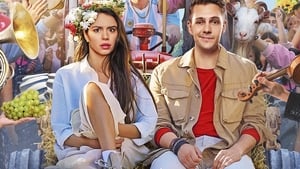 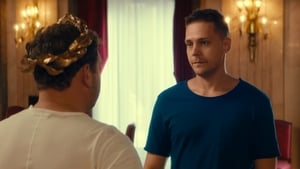 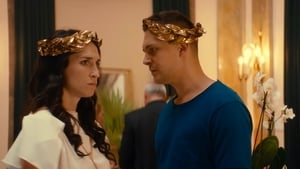 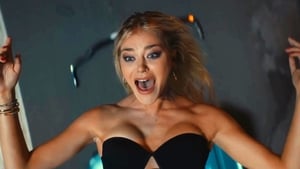 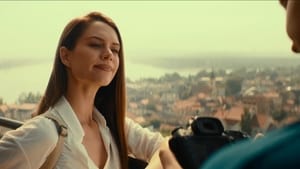 The Shape of Water

Jumanji: Welcome to the Jungle

Pirates of the Caribbean: Dead Men Tell No Tales