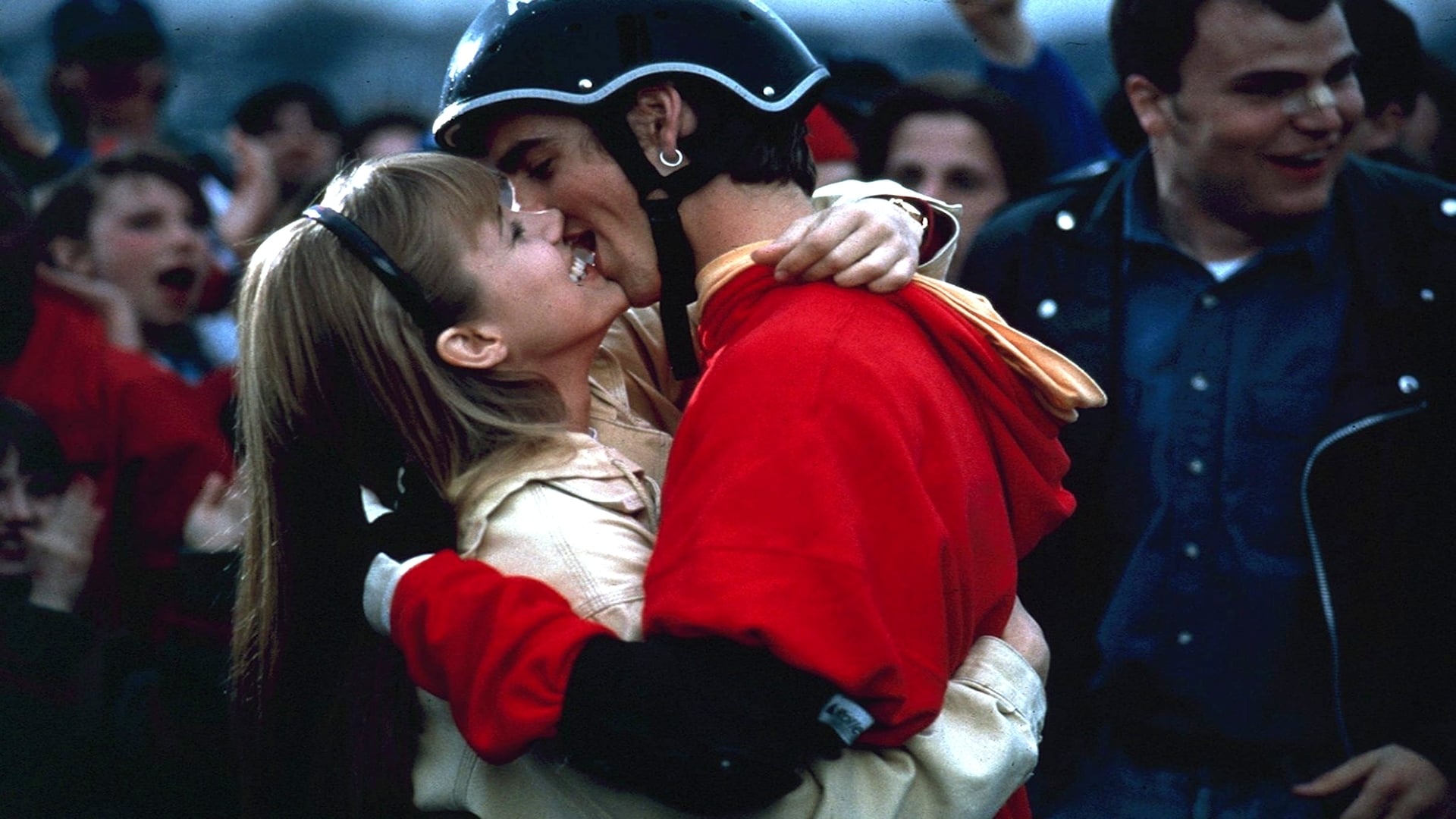 There are two kinds of people: those who get AIRBORNE...and those who don't.
Release: Sep. 17, 1993
Country: USA
Duration: 91 min
Rated: PG
AdventureComedySport

Mitchell Goosen is sixteen/seventeen year old kid from California who loves to surf and roller blade. Yet, his parents, who are two zoologists were given a grant to work in Australia. The only problem was: Mitchell couldn't go with them. So, he gets sent to stay with his aunt, uncle, and cousin in Cincinnati, Ohio. When he arrives, he meets his cousin who is also his new roommate for the next six months: Wiley. Mitchell then goes to school and gets on the bad side of the high school hockey players. Mitchell and Wiley end up enduring weeks of torture from the guys. Then, the big guys and Mitchell and Wiley have to learn to get along to try to beat the Central High School rivals in a competition down Devil's Backbone