Beware the Batman is an American computer-animated television series based on the DC Comics superhero Batman. The series was premiered in the United States on Cartoon Network on July 13, 2013, as part of their DC Nation block. It is the replacement for Batman: The Brave and the Bold. Beware the Batman is produced by Warner Bros. Animation. The series will premiere on October 11, 2013 on Teletoon in Canada 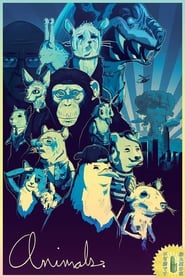 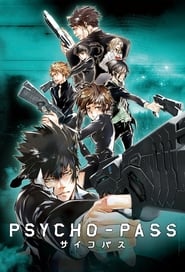 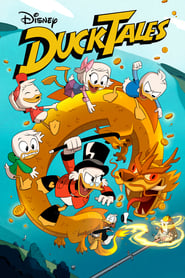 A Series of Unfortunate Events

Phil of the Future