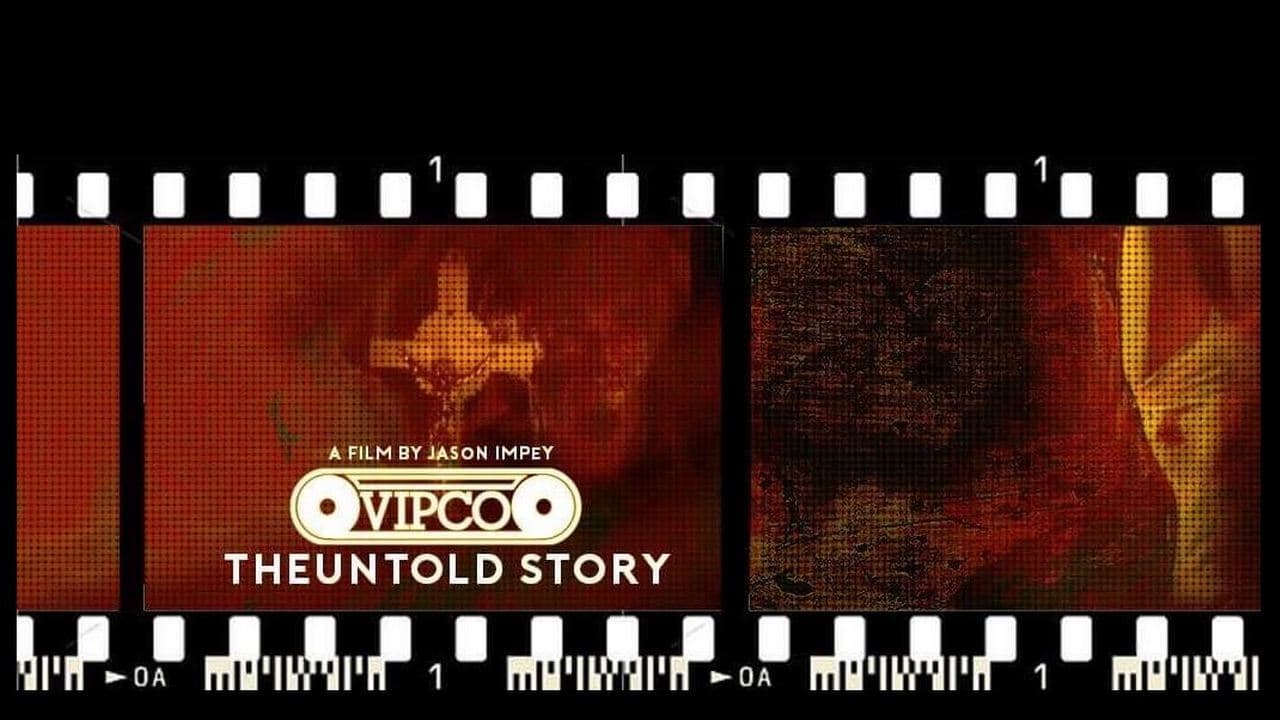 VIPCO The Untold story captures the history of the infamous and beloved old UK home video label from the man himself Michael Lee appearing for the first time ever on camera to tell his story. VIPCO brought many bizarre and horror released titles to the UK shores in the 80s on home video, who ended up getting caught up in the video nasty scandal. They returned bigger than ever in the 90s with the launch of DVD 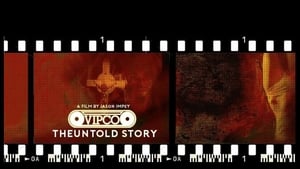