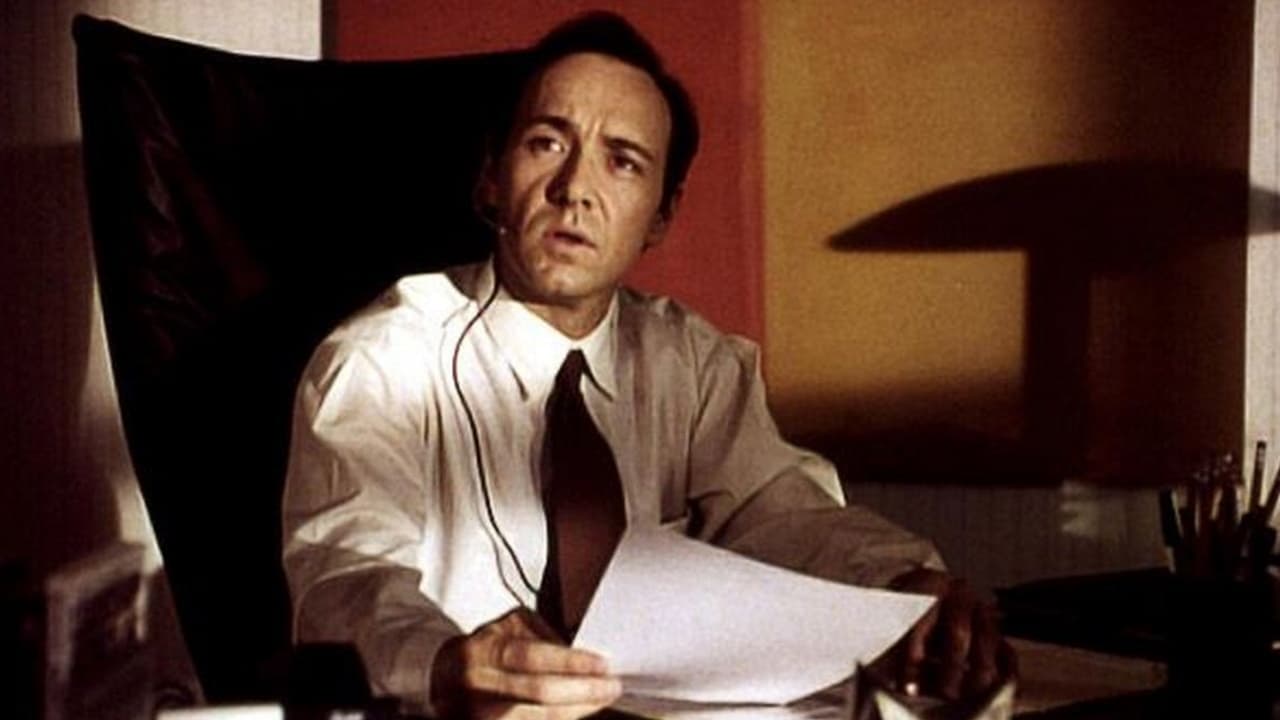 In Hollywood his dreams could come true. But first he has to make coffee.
Release: Sep. 10, 1994
Country: USA
Duration: 93 min
Rated: R
ComedyCrime

Guy is a young film executive who's willing to do whatever it takes to make it in Hollywood. He begins working for famed producer Buddy Ackerman, a domineering, manipulative, coldhearted boss. When Guy also finds out that his cynical girlfriend, Dawn, has been using sex as a career move, he reaches his limit. Guy decides to exact revenge on Buddy by kidnapping him and subjecting him to cruel and unusual punishment.

Jumanji: The Next Level