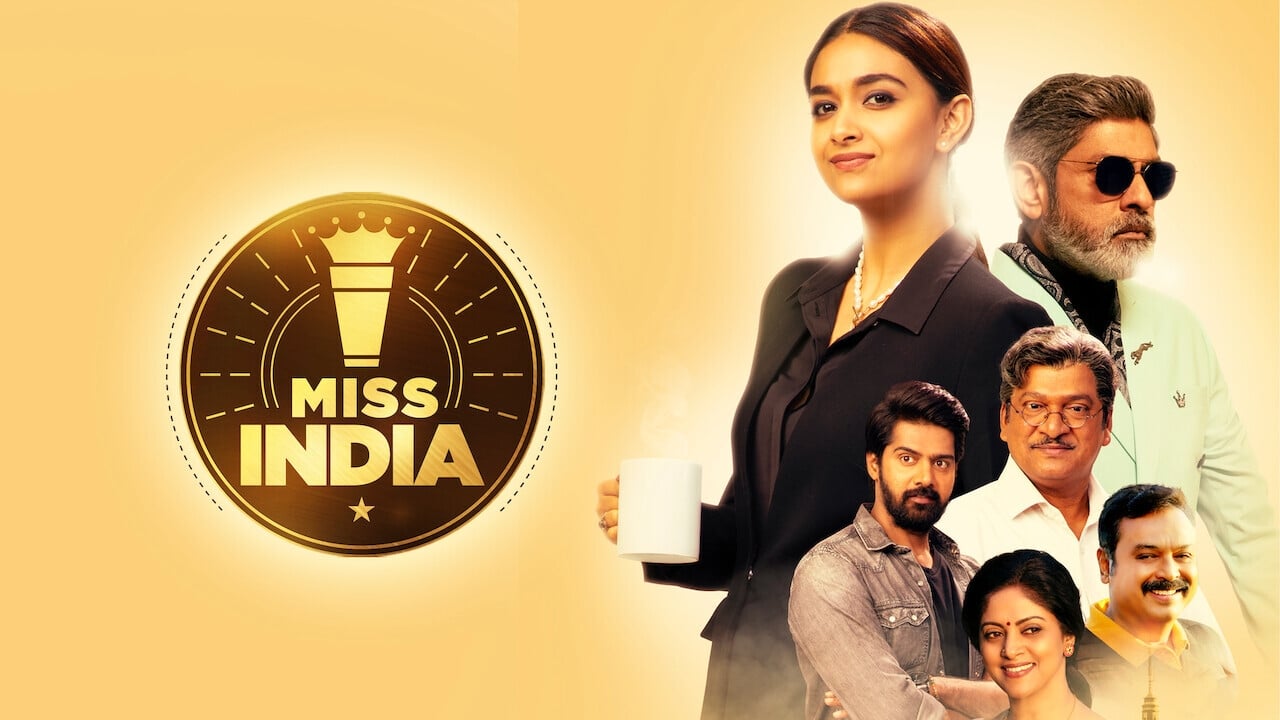 Miss India is being directed by Narendra Nath and Produced by Mahesh S Koneru under East Coast Productions. The film touted to be a drama stars National Award Winning Actress Keerthy Suresh as the Protagonist. It also has an ensemble cast with the likes of Jagapati Babu, Rajendra Prasad, Naresh, Nadhiya, Naveen Chandra and Sumanth Shailendra playing important roles.