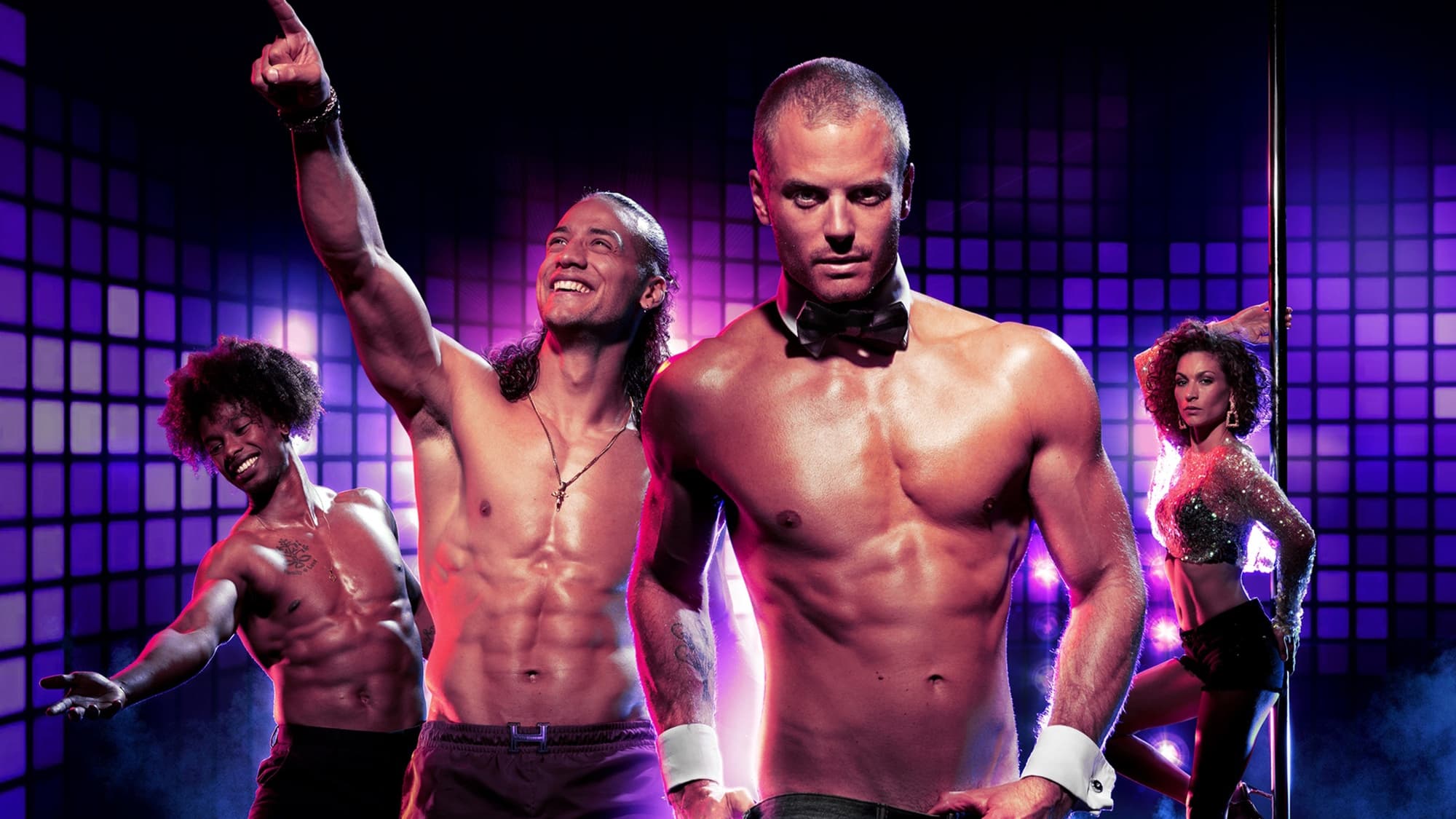 When charismatic stripper Jorrit is single again, his best friend Bas convinces him to open a strip club in Miami. But they could use some extra hands and so their friend Thijs also flies to Miami, together with new stripper and fellow construction worker Boris. But before the stripping can commence, the men have to get to work, because the club turns out to be a construction nightmare. Soon they find themselves in the grips of real-estate king Pablo, who also turns out to be a competitor in the love department. Jorrit falls deeply for the attractive and free-spirited Lola , a Dutch woman settled in Miami, who is also a stripper and who counts Pablo as one of her suitors. Jorrit will have to find out where the boundaries of seduction and freedom lie in their work. Meanwhile, an ego clash between Bas and Jorrit leads to a disastrous opening of their club. Ultimately, it is the camaraderie that made our boys successful in the first place, that will save their enterprise.

Raya and the Last Dragon

I Care a Lot