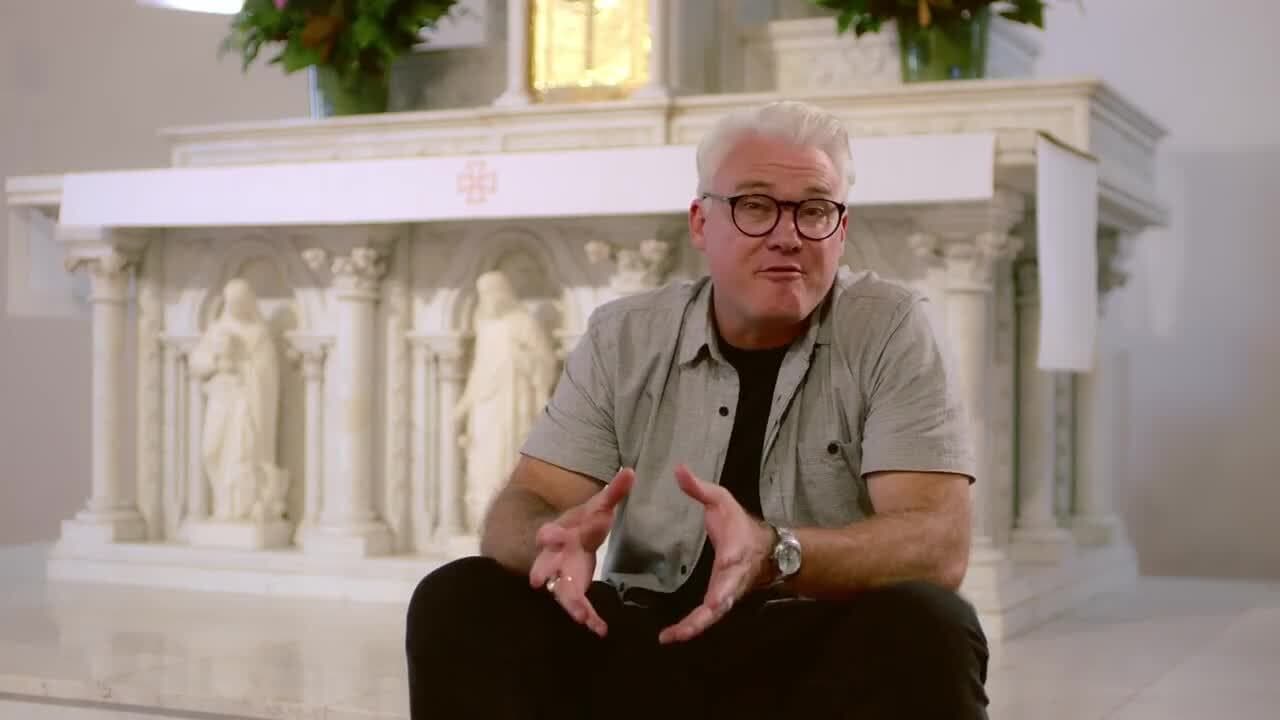 Whether you are a Christian, atheist, or member of another faith, it's impossible to ignore the impact that Christianity has had on Western civilization. But most people don't actually know how Christianity began. In this lighthearted but factual film, we tell the "true" story of early Christianity. An honest attempt to piece together a very complex and fascinating story that everyone will enjoy.