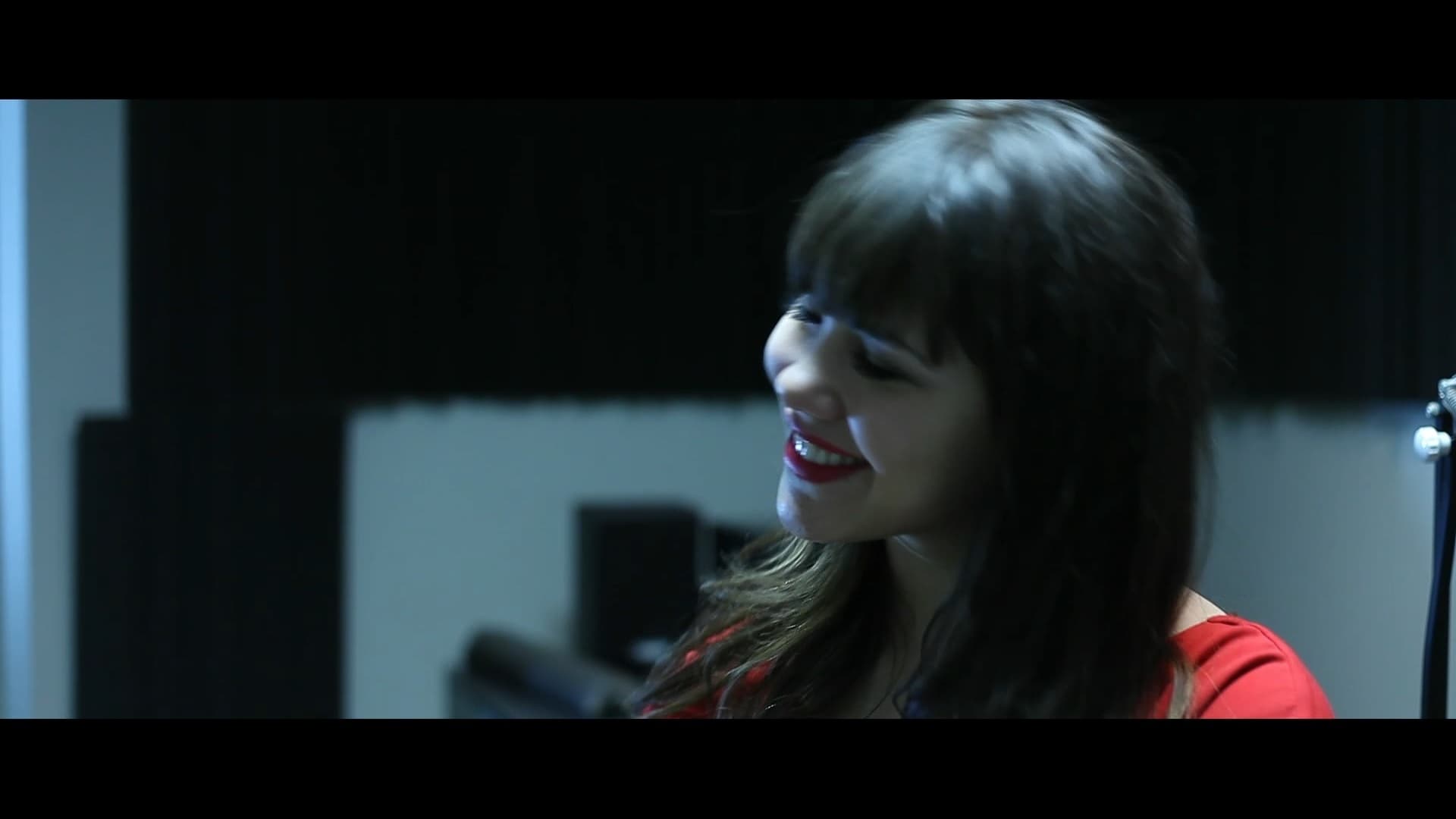 Best actress nominee Angela Rose is missing and the only lead to her over-publicized disappearance is her ex-fiancé and struggling screenwriter, Jake Hart. Searching for Angela and haunted by memories he cannot explain, Jake journeys through the Hollywood underbelly and discovers a secret connection he has with a vanished movie star, also named Angela, who disappeared thirty years ago.