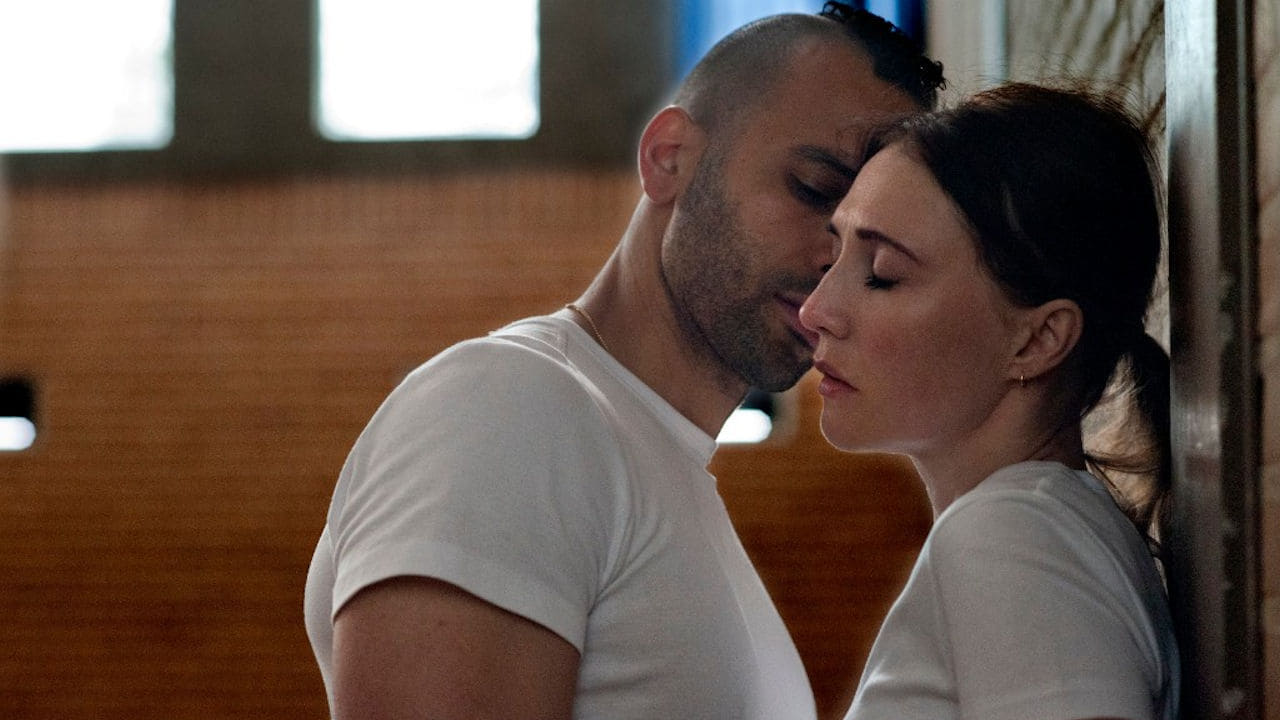 Nicoline, an experienced psychologist, starts a new job at a penal institution. She meets Idris, a sex offender who committed a series of grave crimes. After five years of treatment, he is about to go on his first unaccompanied probation. His team of practitioners are enthusiastic about his development but newcomer Nicoline does not trust him and tries to push his probation. Idris tries his hardest to convince Nicoline of his good intentions, but slowly but surely, he transforms into the manipulative man she saw in him from the beginning. A power play emerges between the two and Nicoline, in spite of her knowledge and experience, lets herself be trapped completely.