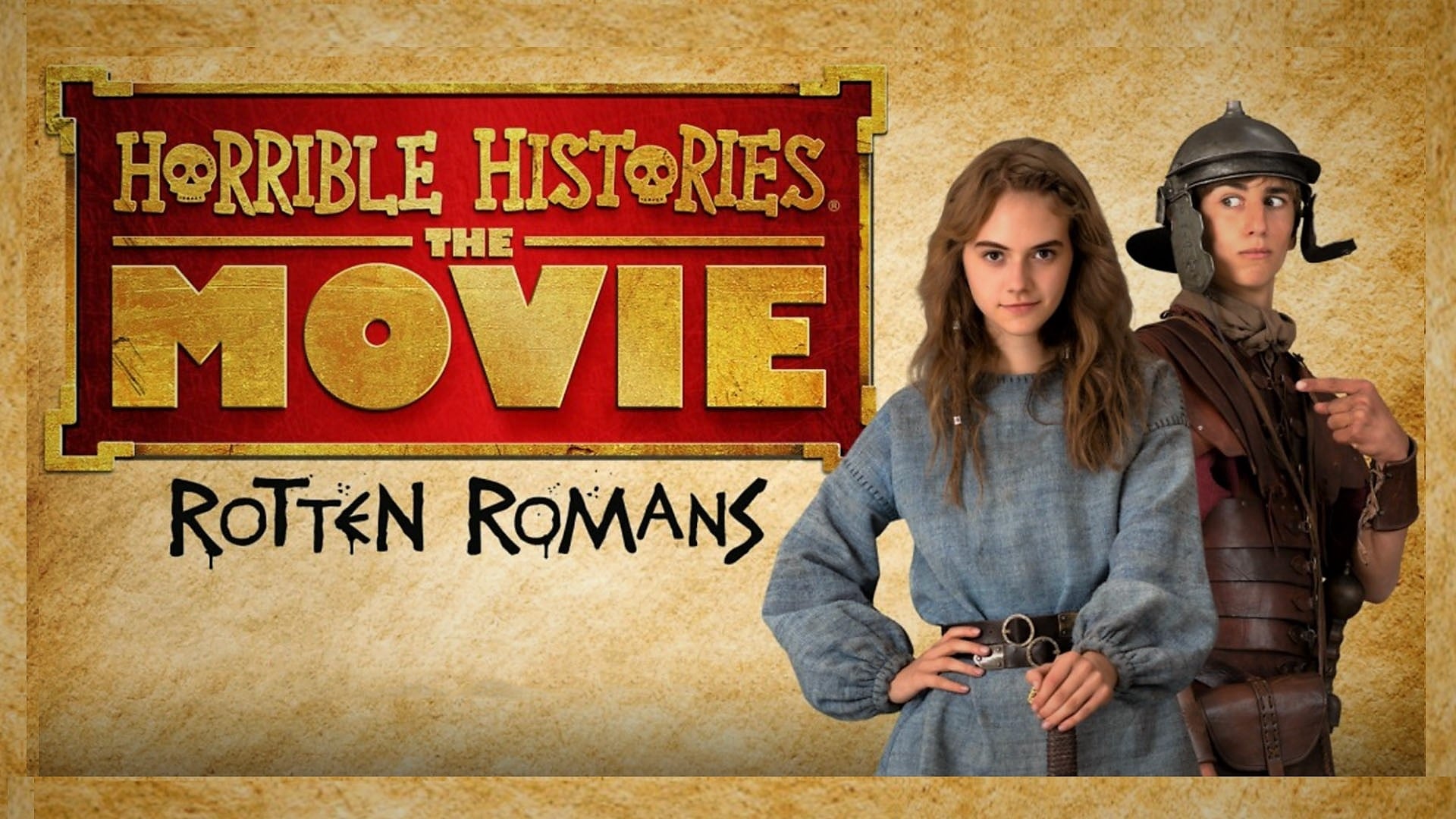 Roman teenager, Atti is forced to join the Roman army when one of his clever schemes falls foul of Emperor Nero. He is sent to "miserable, cold, wet Britain" where "the natives are revolting - quite literally". Things go from bad to worse when Atti is captured by Orla, a feisty teenage Celt desperate to prove herself as a warrior.

Jumanji: Welcome to the Jungle

Pirates of the Caribbean: Dead Men Tell No Tales