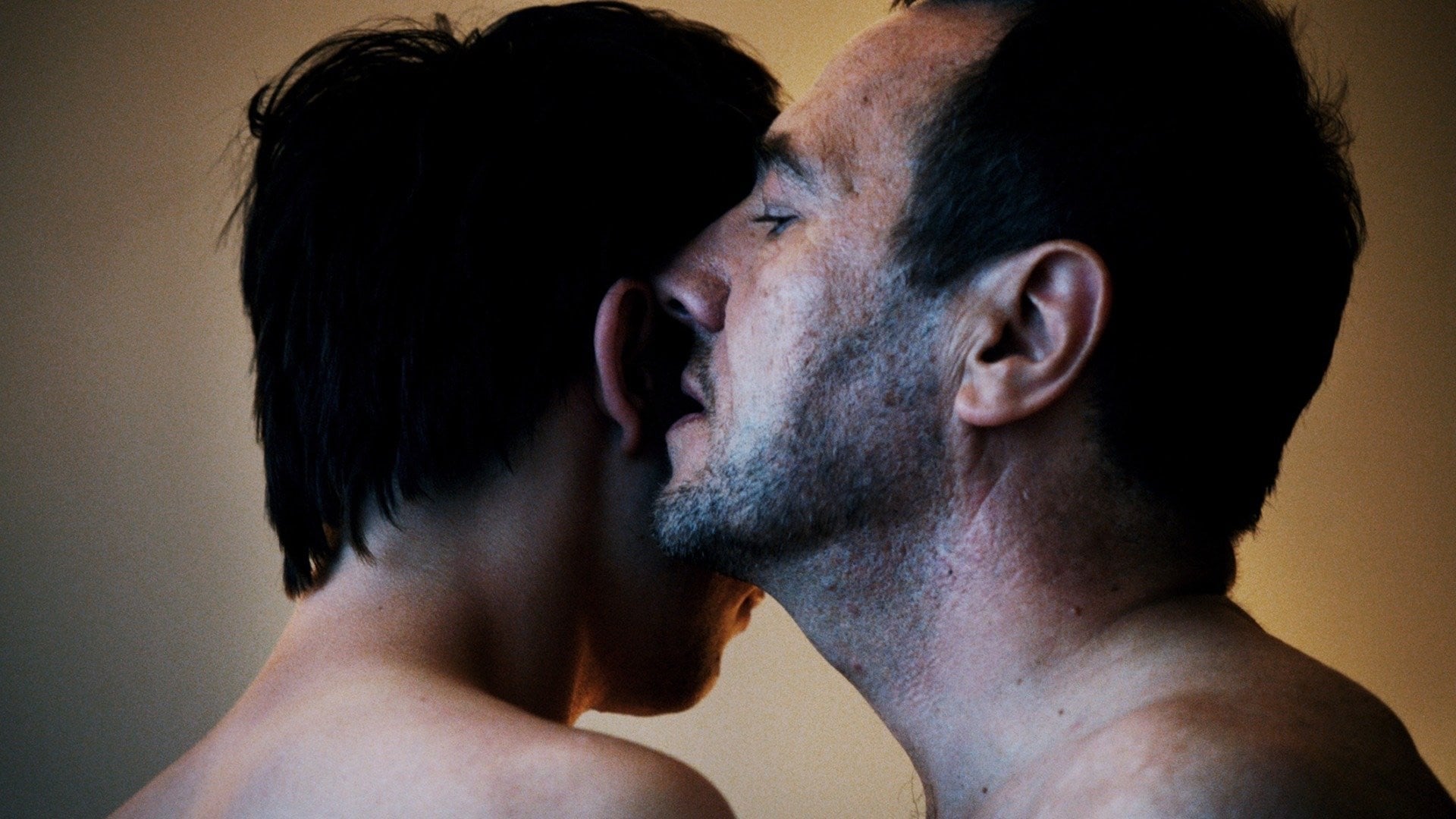 They come from all over Eastern Europe: Russia, Romania, Chechnya. They are Eastern boys. The oldest appear no more than 25; as for the youngest, there is no way of telling their age. They hang around the Gare du Nord train station in Paris. They might be prostitutes, but there is no way of knowing for certain. Muller, a discreet man in his late fifties has his eye on one of them - Marek. One afternoon, Muller gathers his courage and speaks to him. The young man agrees to come visit Muller the following day, at his place. However the next day, when the doorbell rings, Muller doesn't have the faintest idea that he has fallen into a trap.