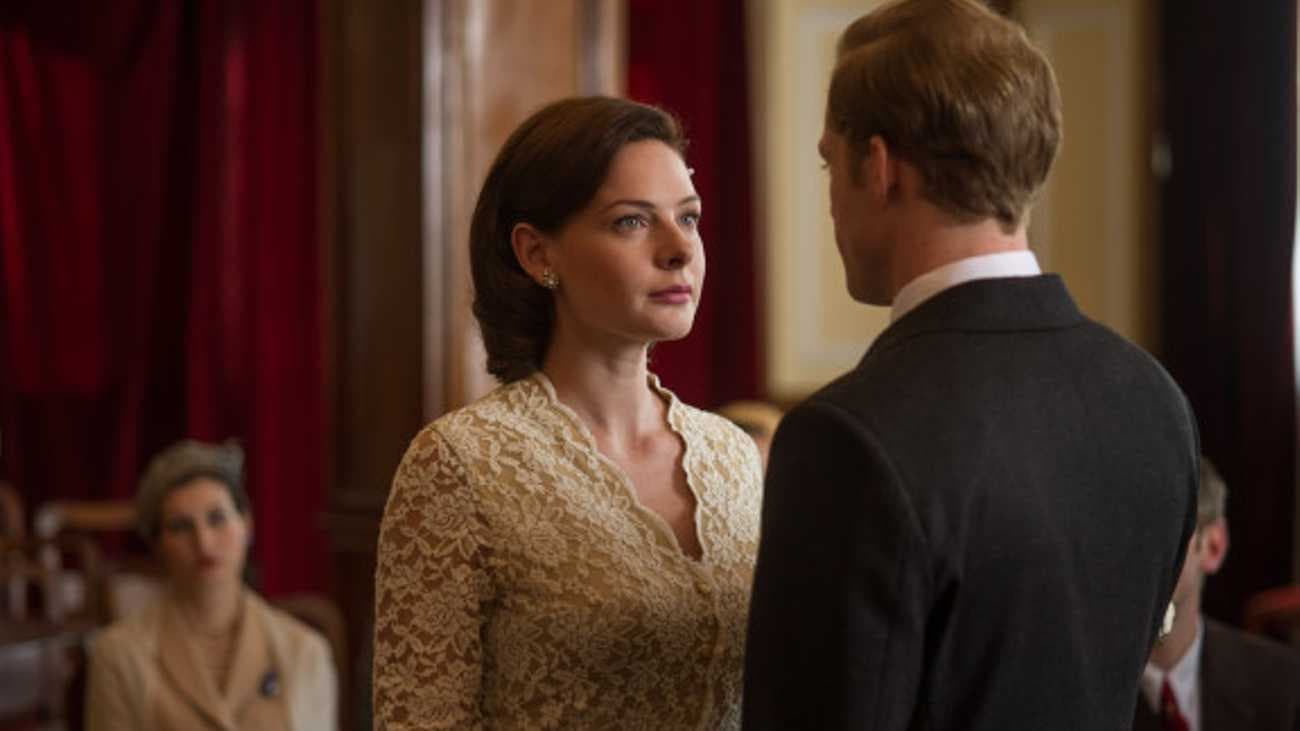 Despite the Falling Snow

You can betray your country but not your heart.
Release: Jan. 29, 2016
Country: UKCanada
Duration: 93 min
Rated: PG-13
DramaMysteryRomanceThriller

New York, 1961. Alexander Ivanov, a high-ranked Soviet bureaucrat, reluctantly defects to the West while is part of a diplomatic mission, feeling the grief of being unable to know the fate of his wife Katya, whom he has had to leave behind in Moscow. Only many years later, in 1991, he will finally find out the truth when his niece Lauren travels to Moscow to participate in a painting exhibition.