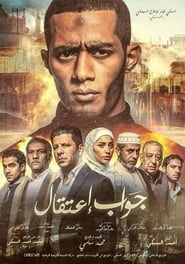 (Khaled Degwy) who are enrolled in one of the terrorist groups that the killings, believing they are fighting for the sake of God, and when his brother (Ahmad) tries to join this group (Khaled) refuses, he is trying to stop him, but he joins, and one day arise a dispute between (Ahmad) and one of the members of this community, (Ahmed) get killed, (Khalid) go mad who seeks revenge against the group, the same moment the issue Answer the arrest of the police against (Khaled). 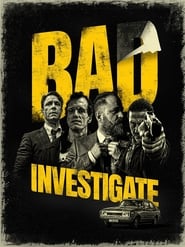 A Film with Me in It

The Diary of a Teenage Girl

The Trip to Spain

Panic: The Untold Story of the 2008 Financial Crisis